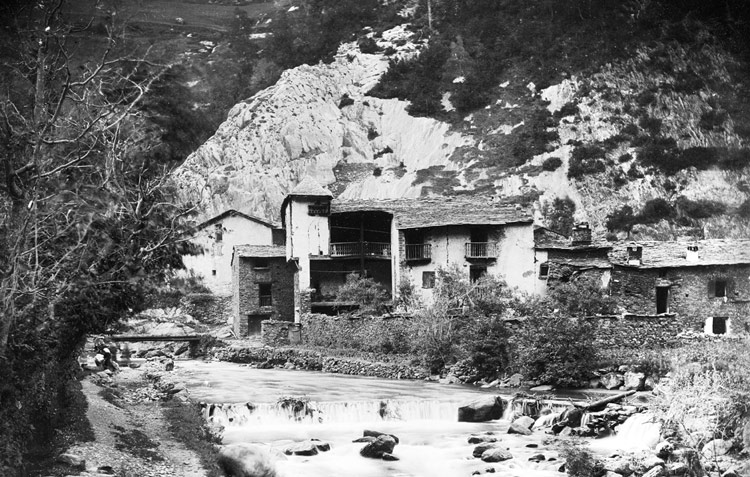 Cal Pal is one of the most classic examples of Andorran vernacular architecture. Closed for decades, it has now reopened its doors to visitors and offers a space for reflection and debate about art, cultural creation and the cultural and natural heritage of Andorra. 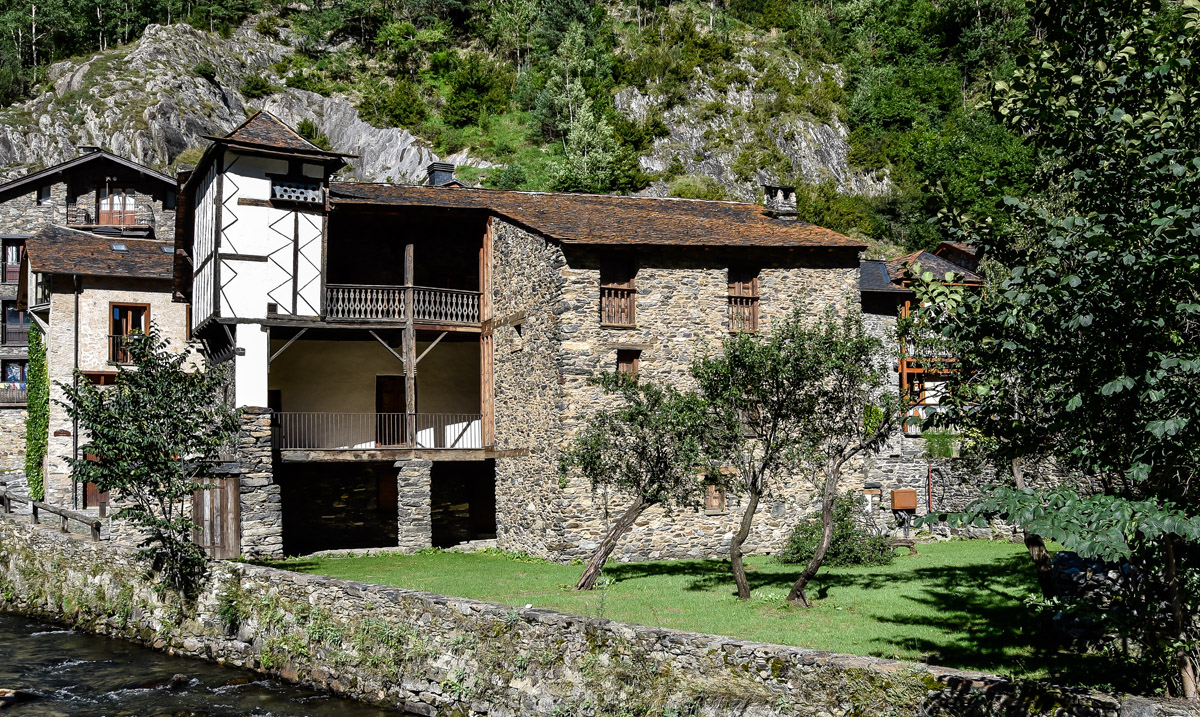 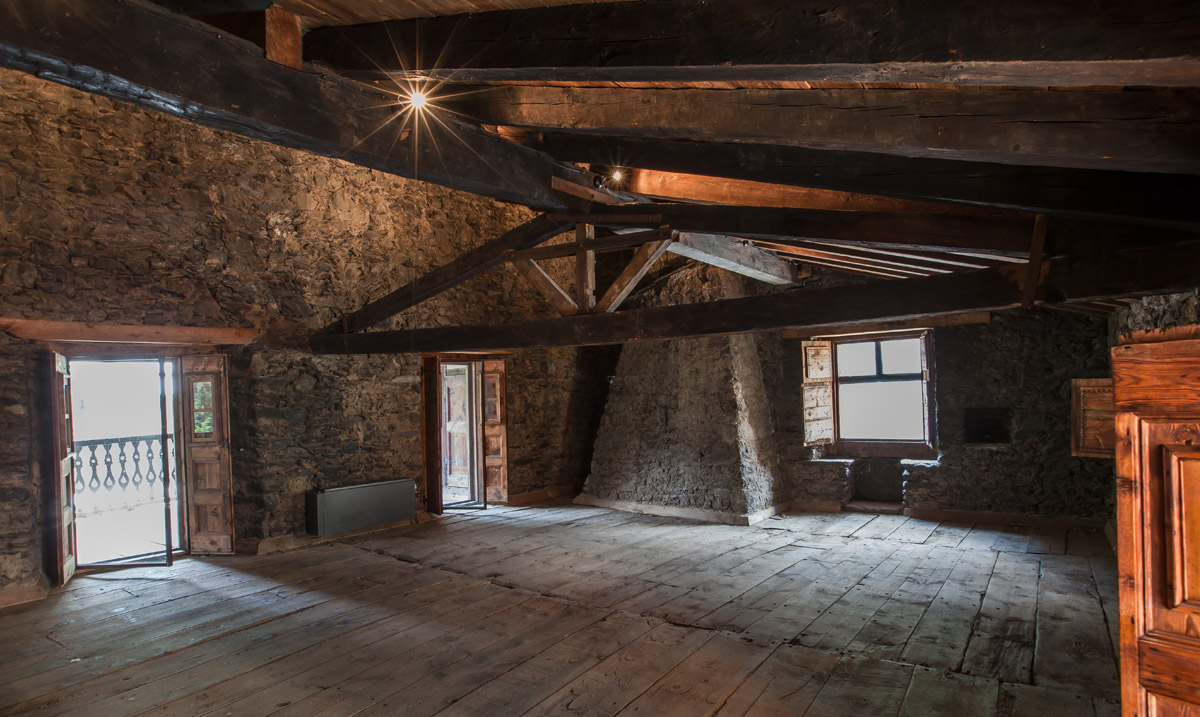 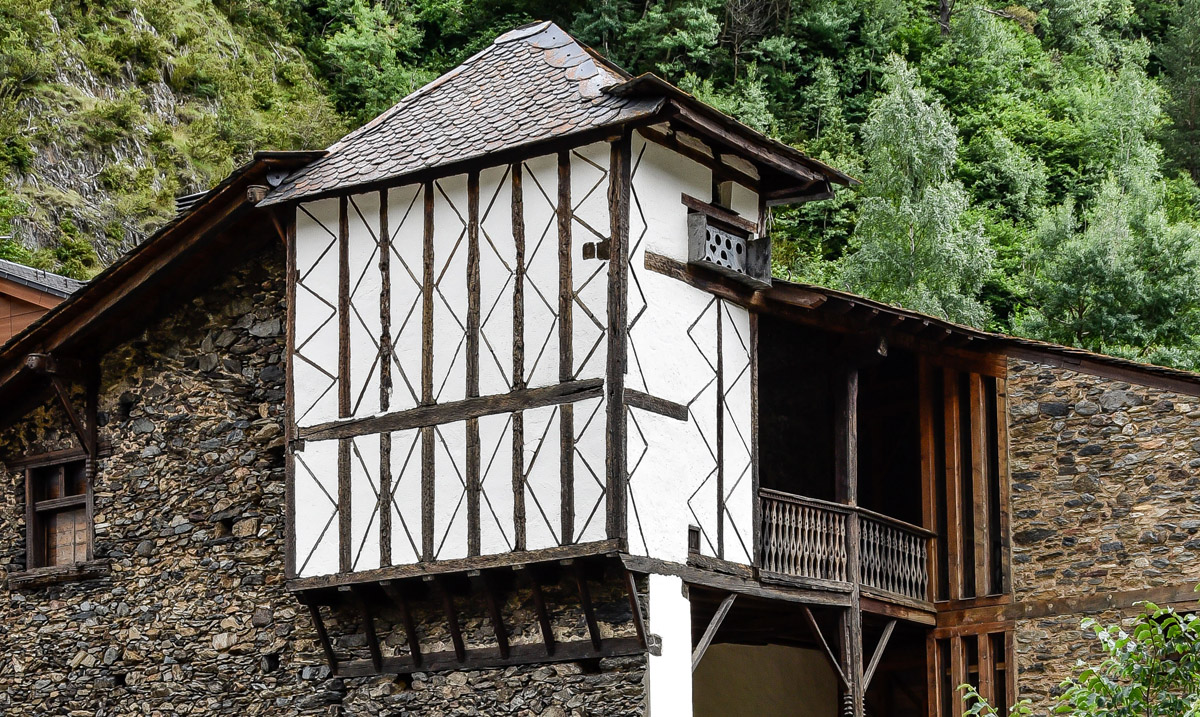 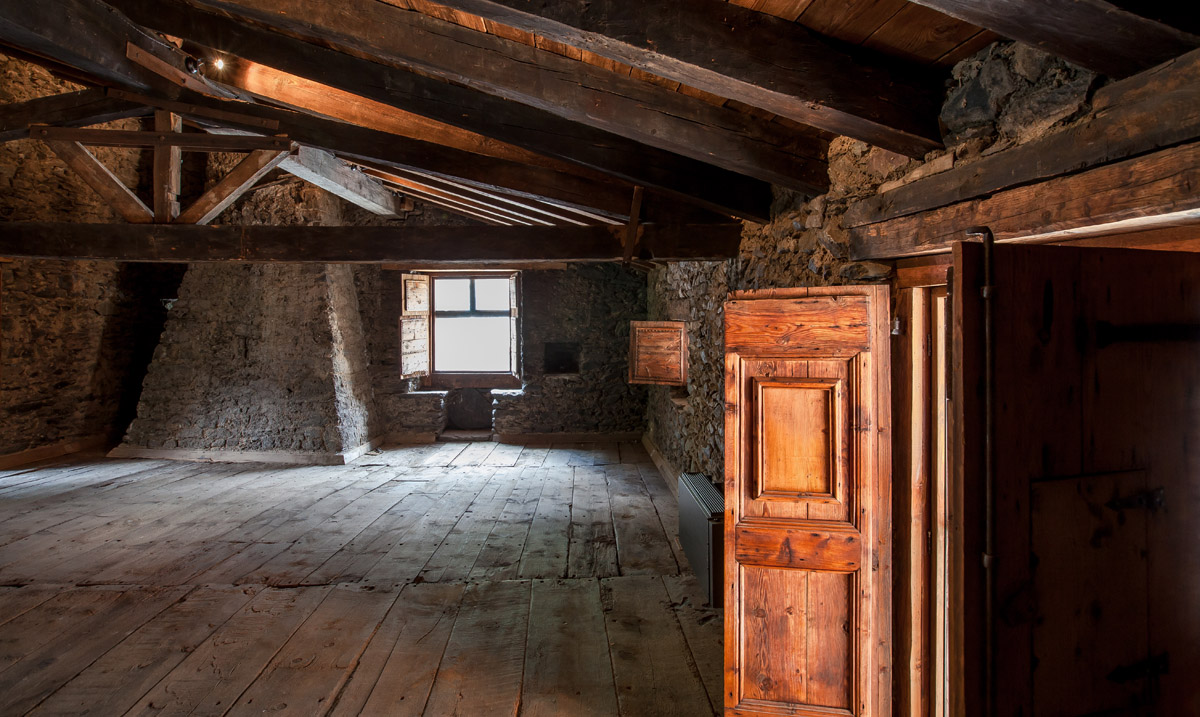 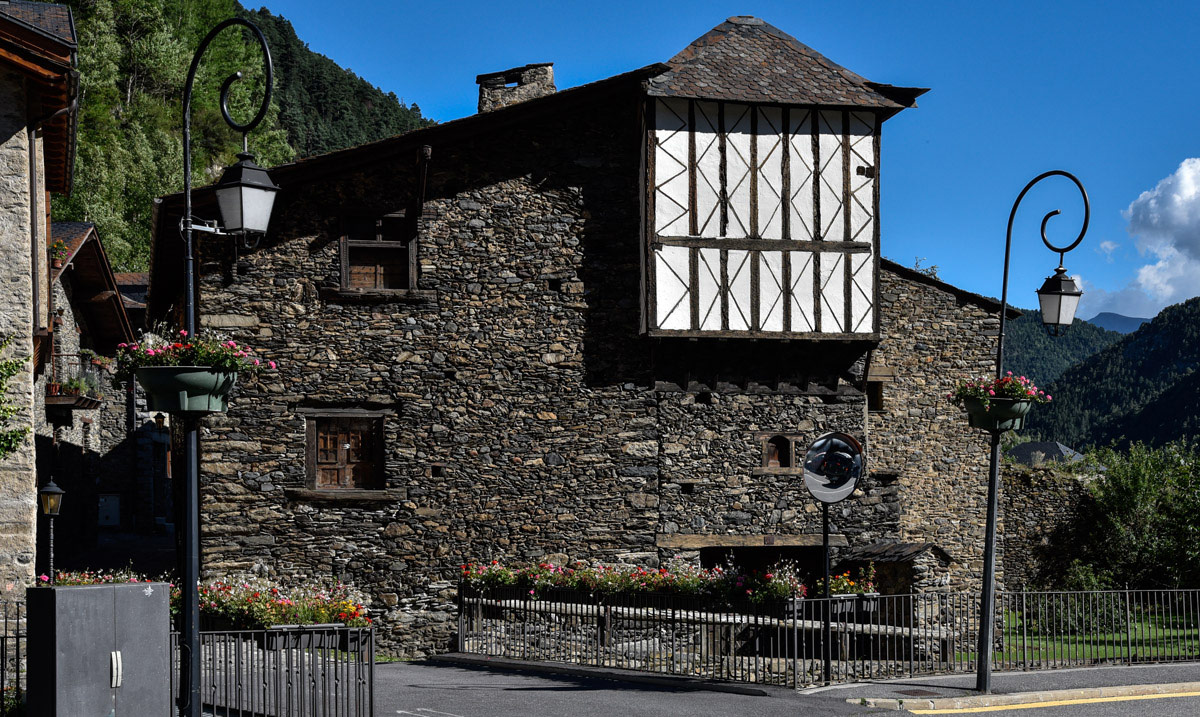 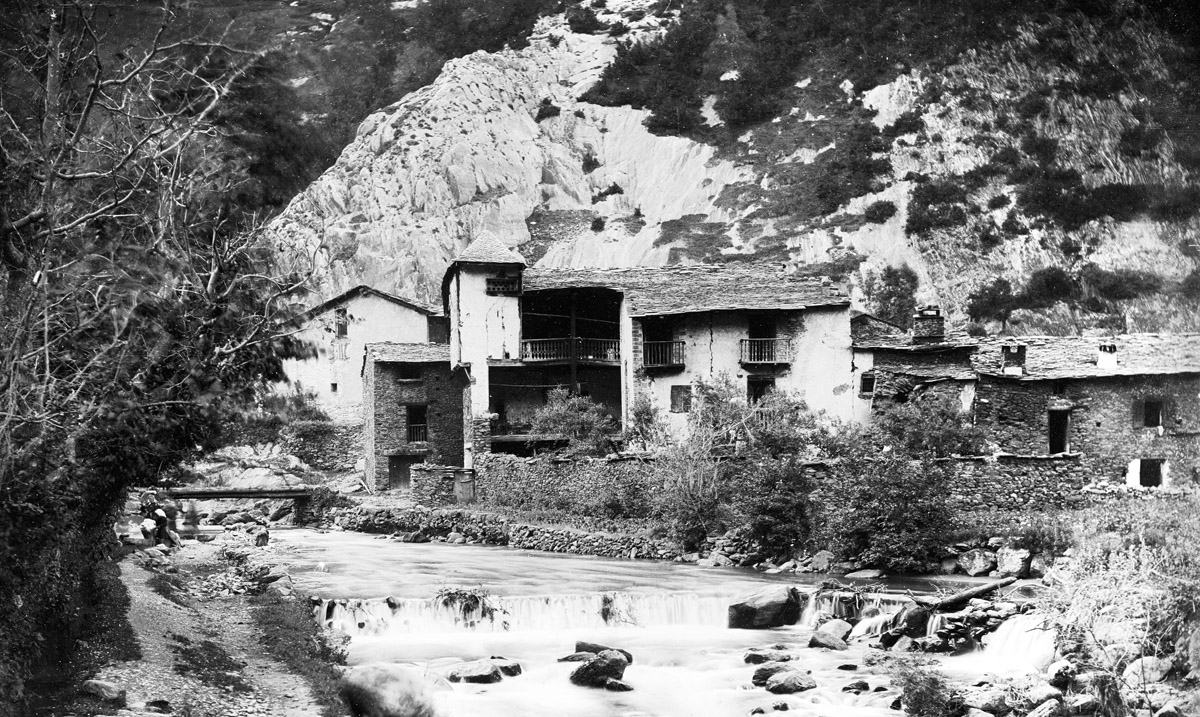 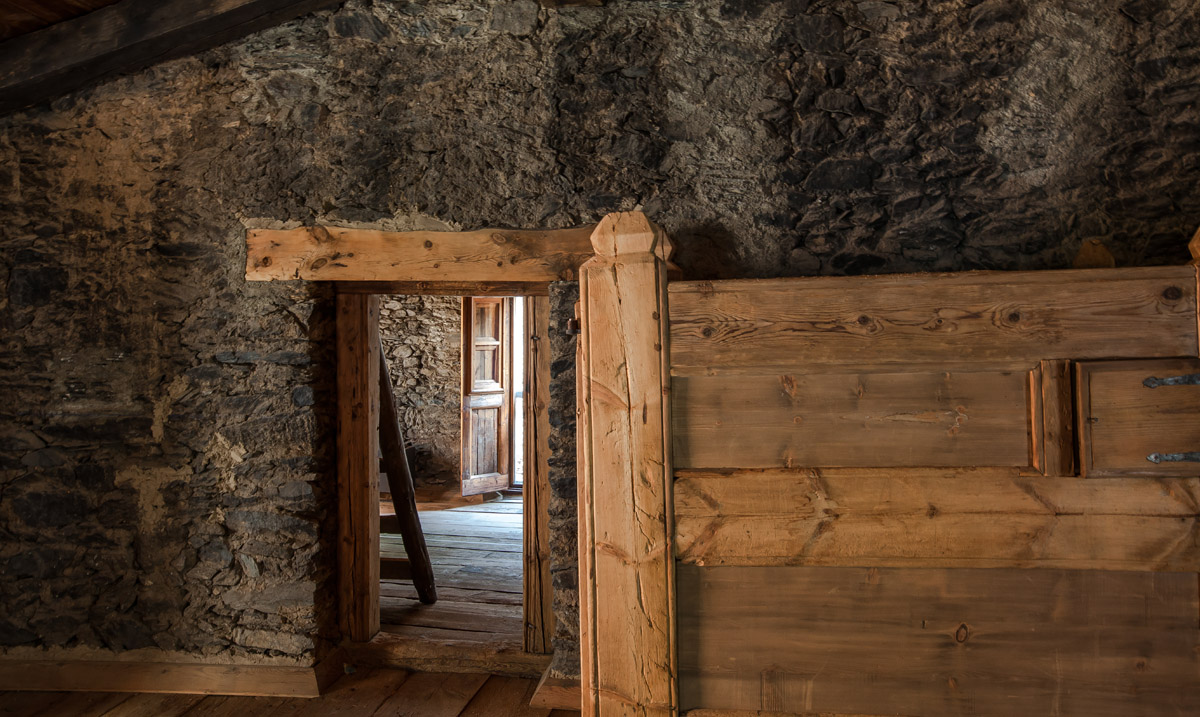 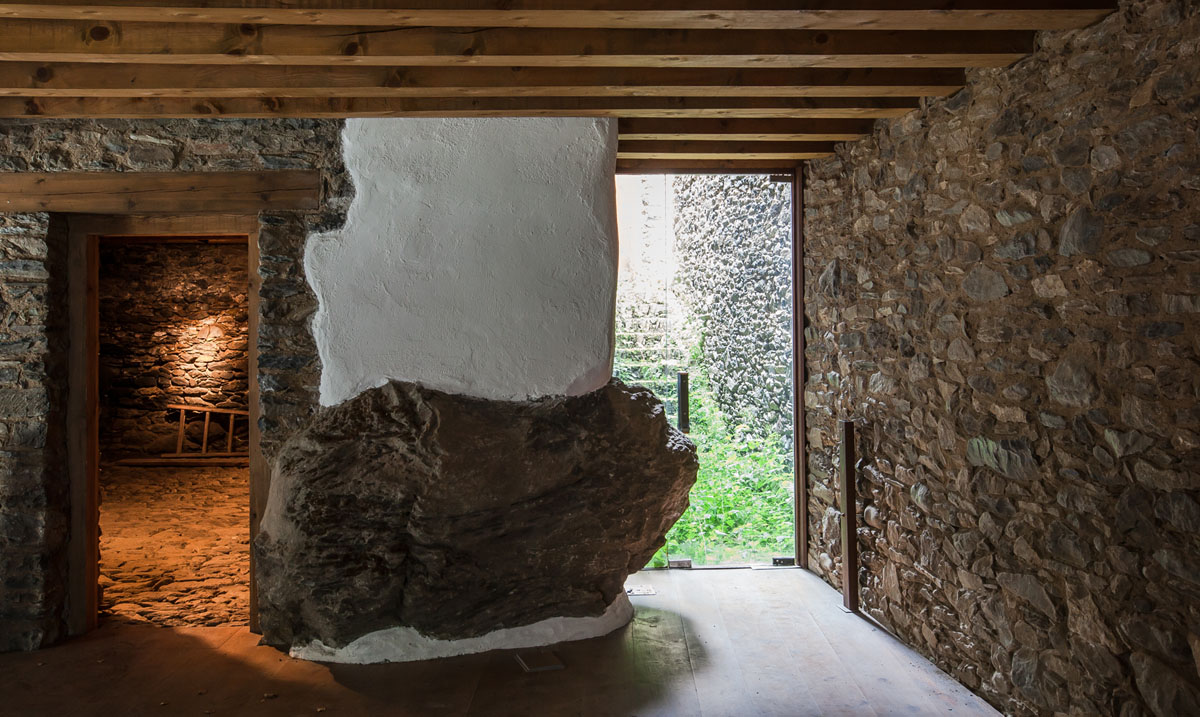 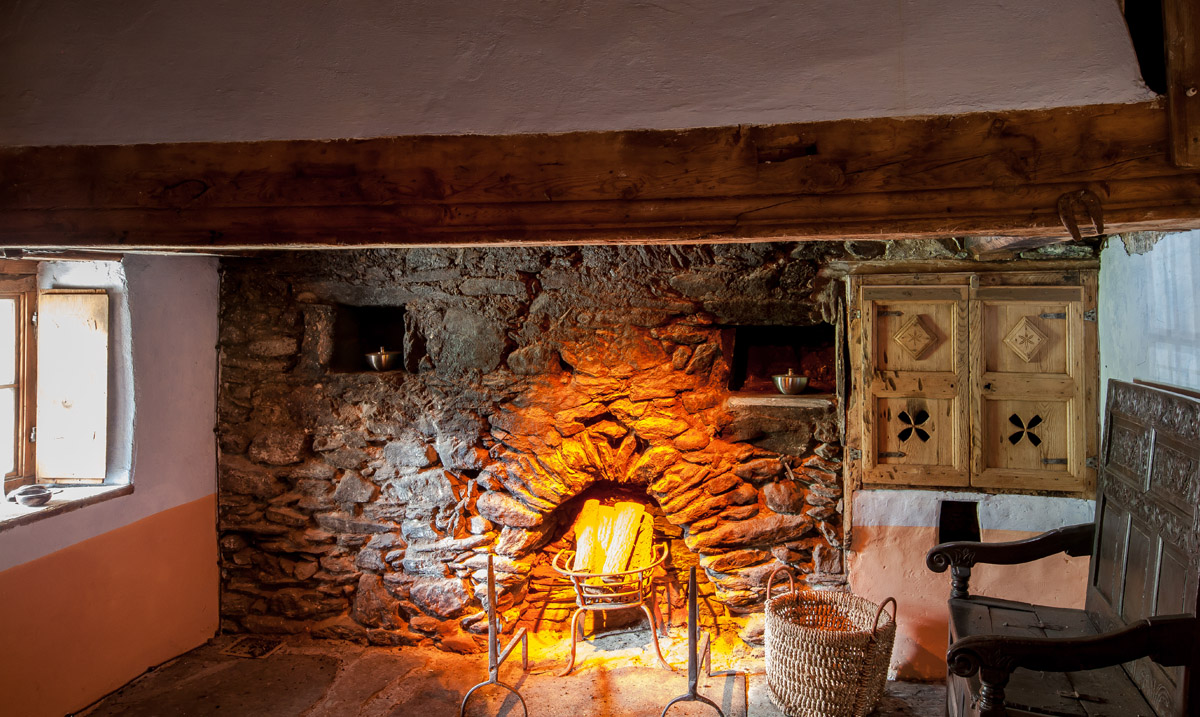 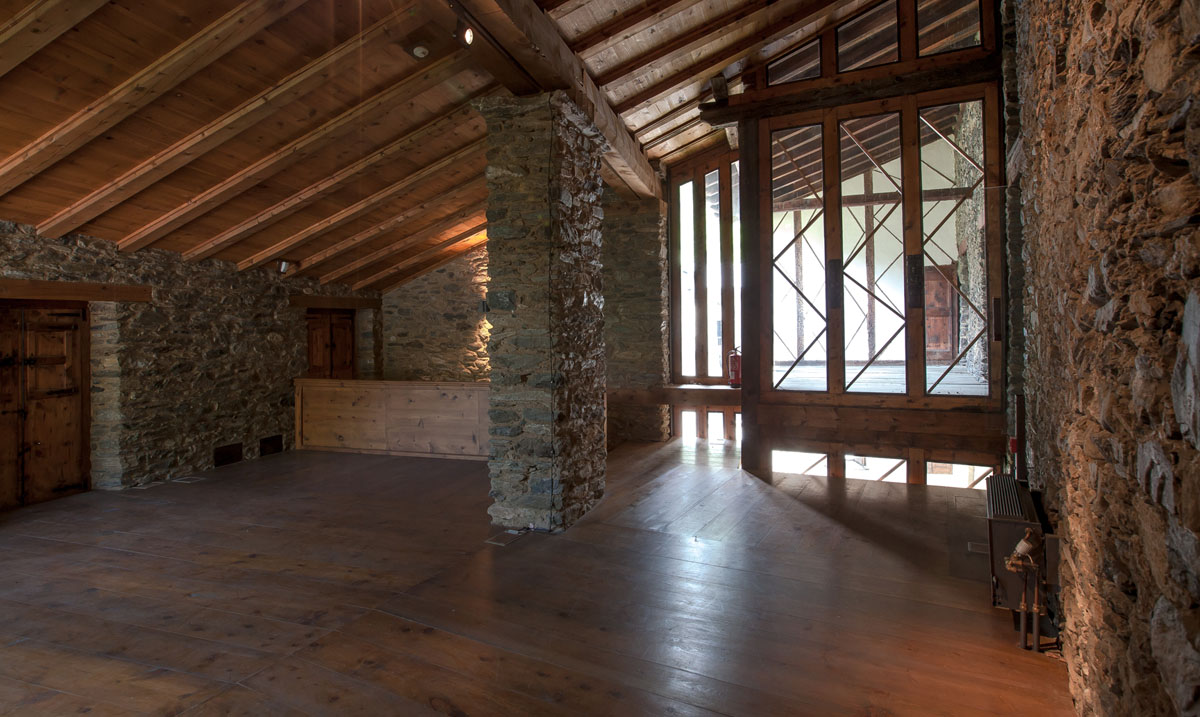 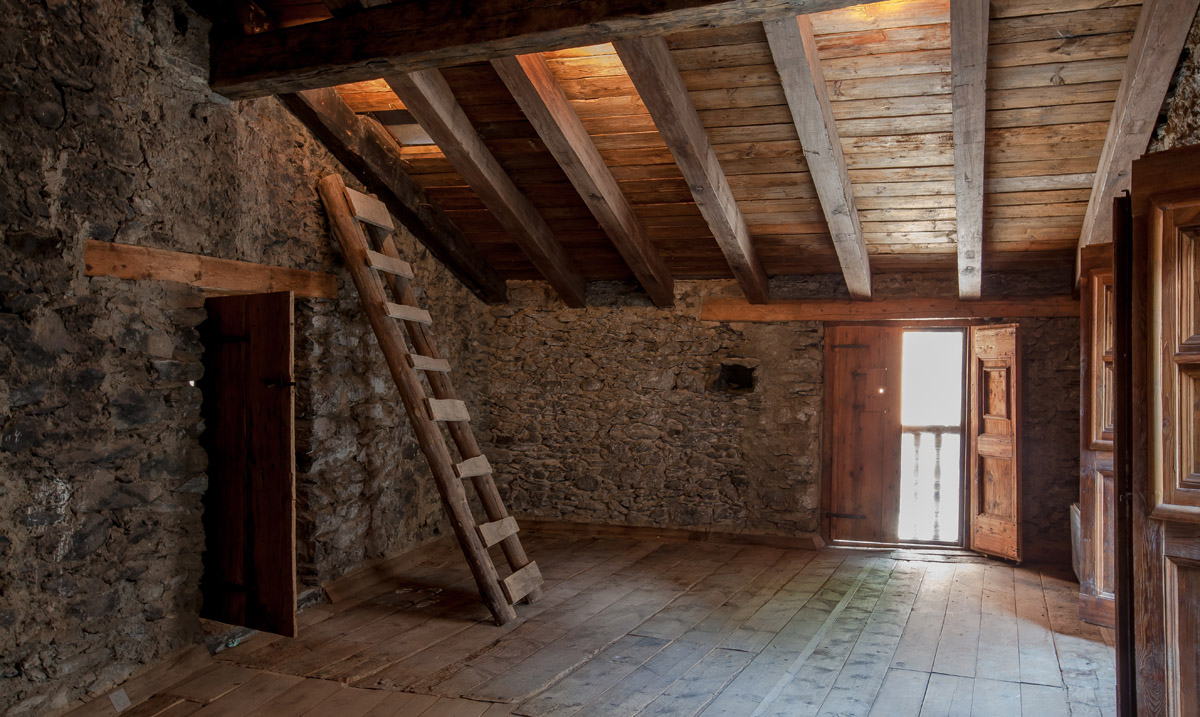 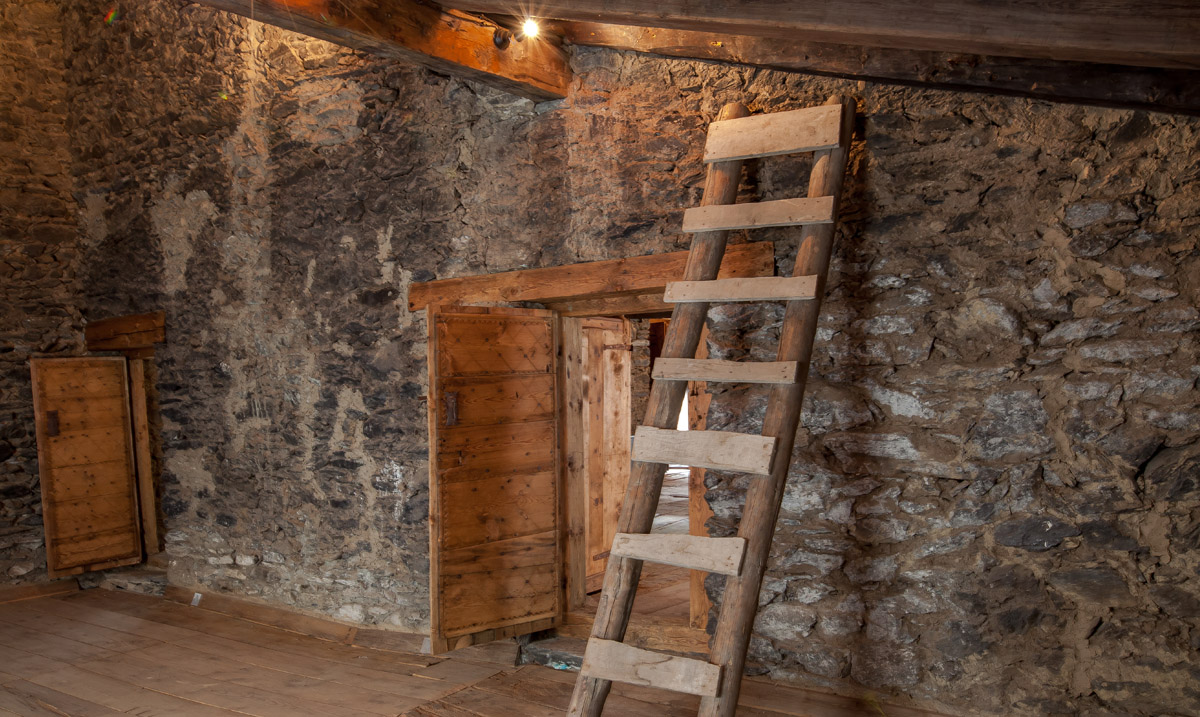 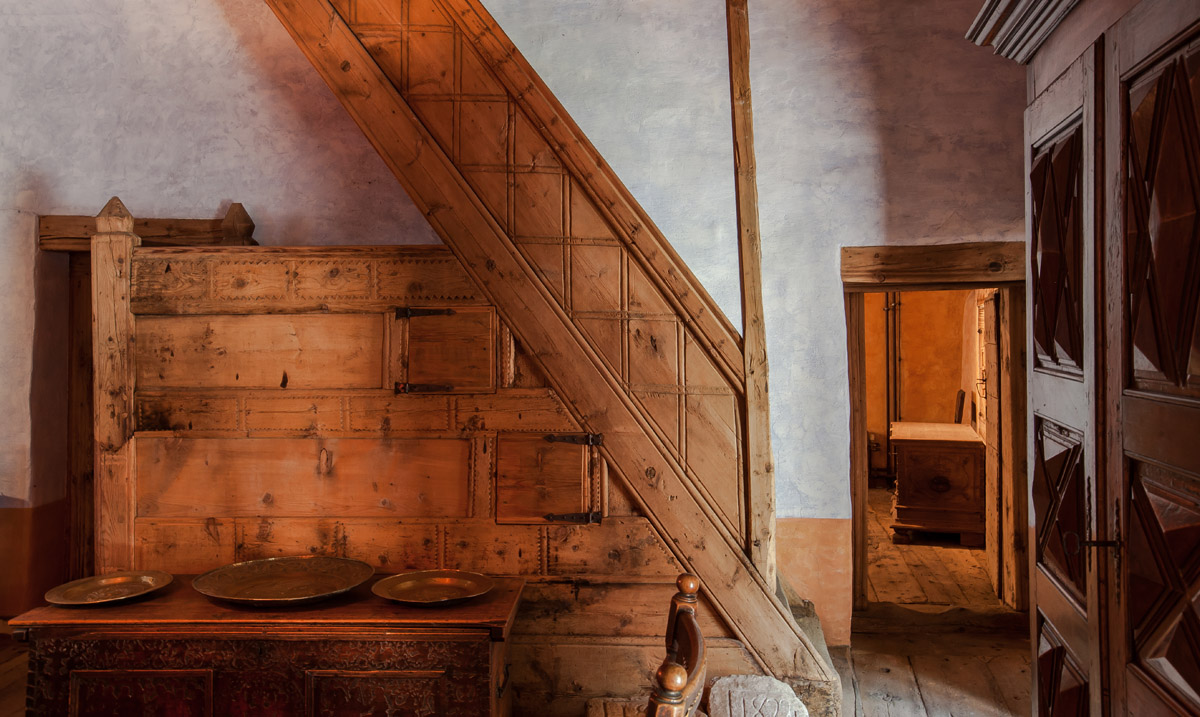 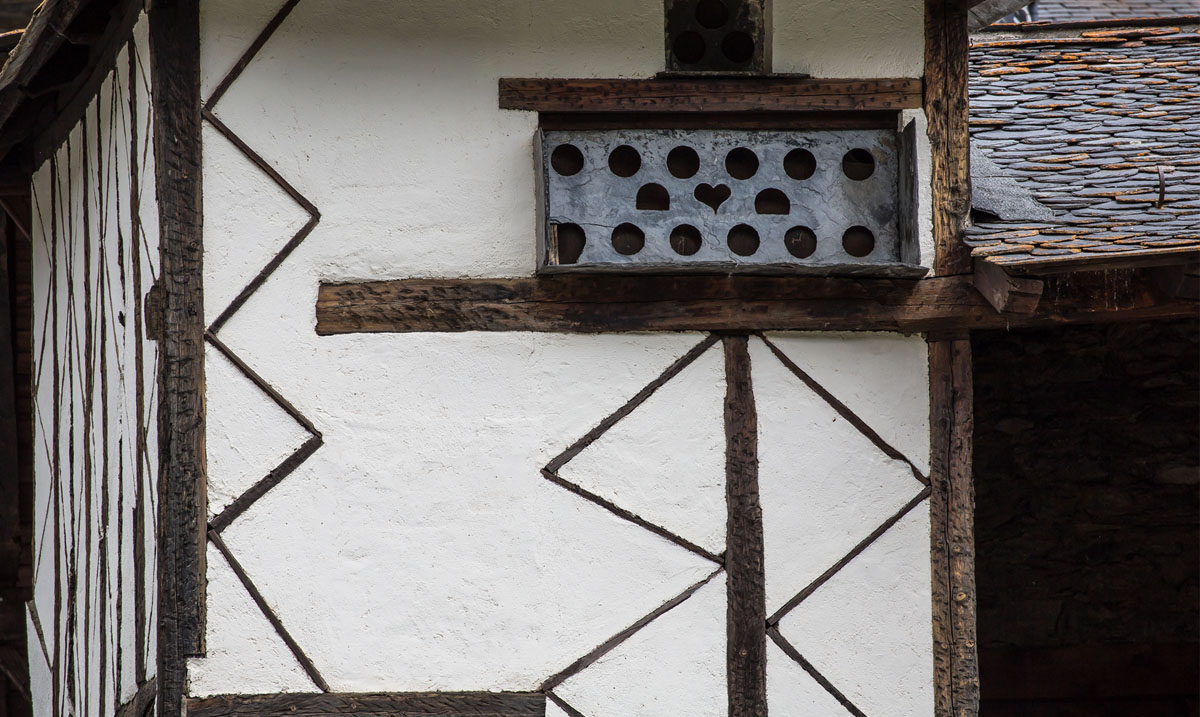 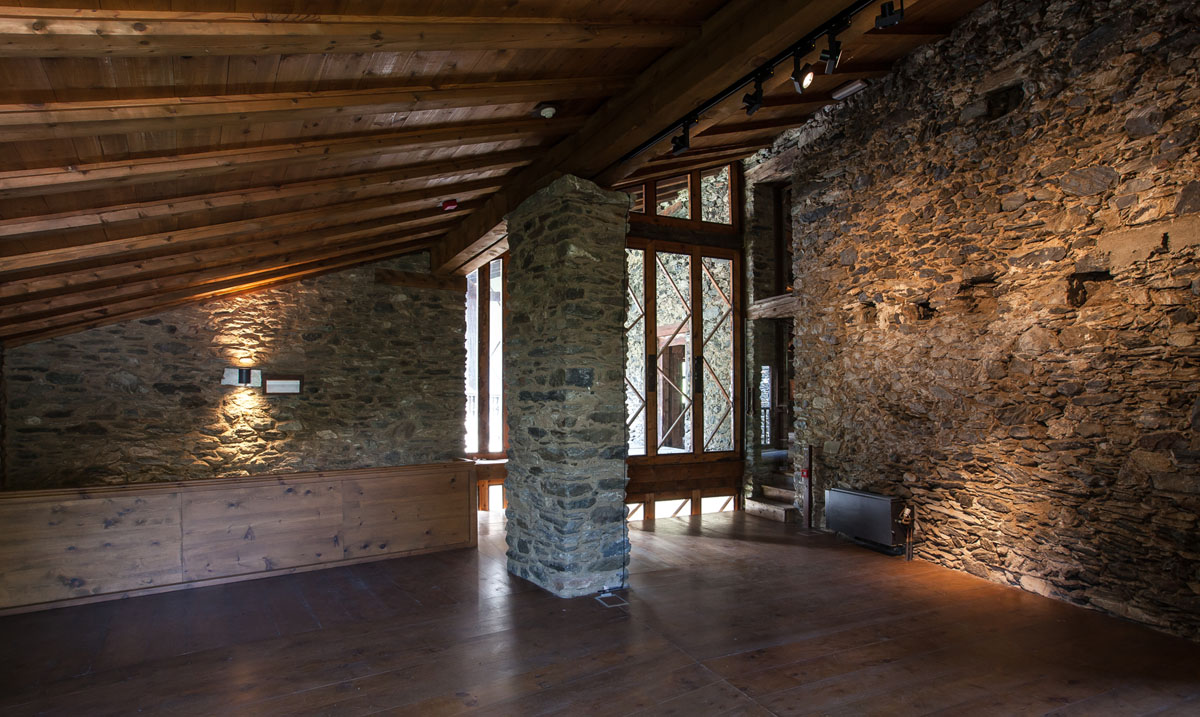 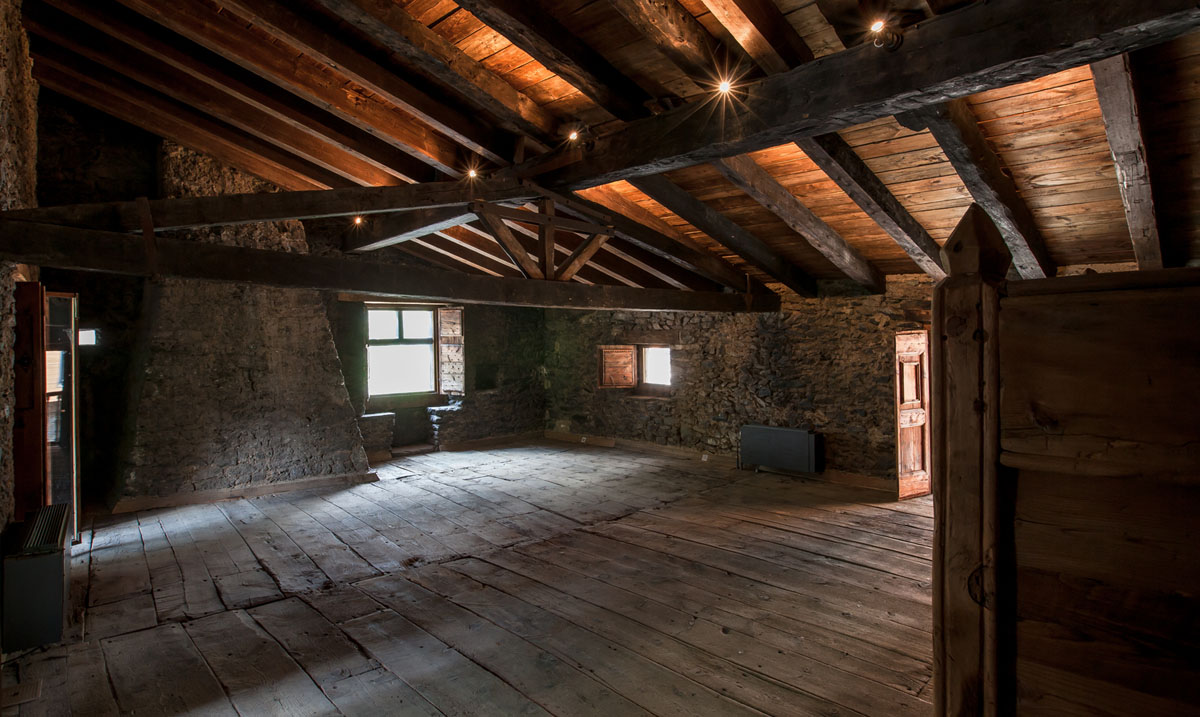 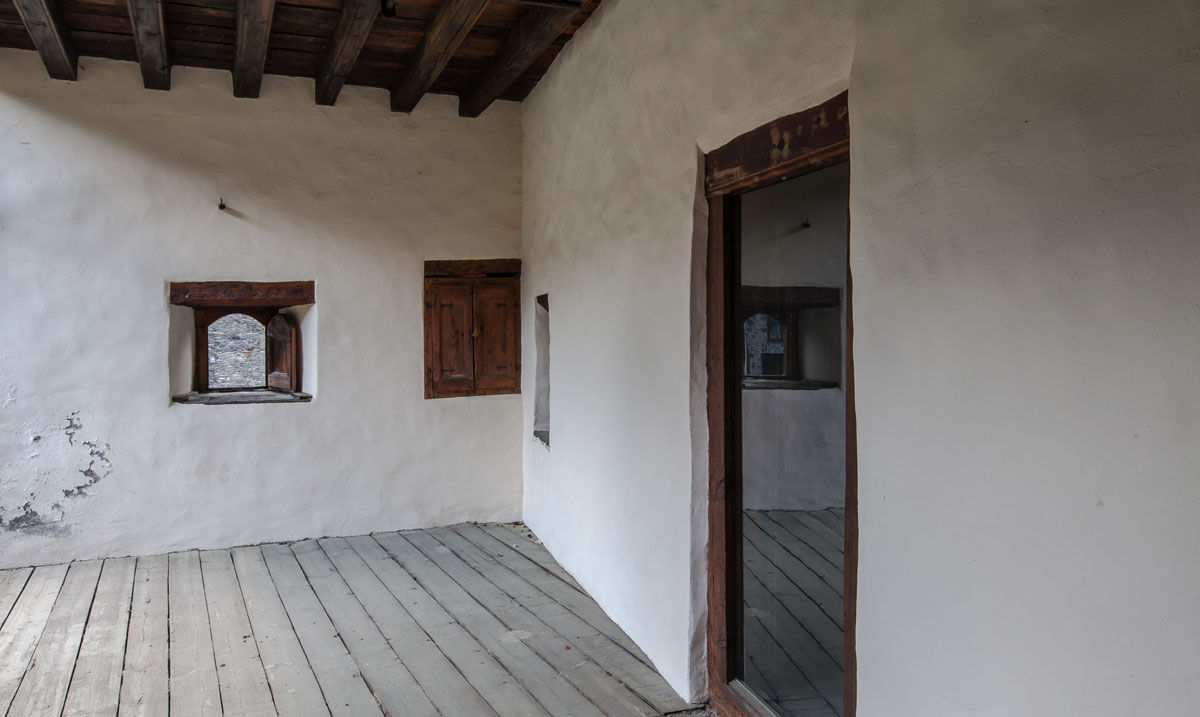 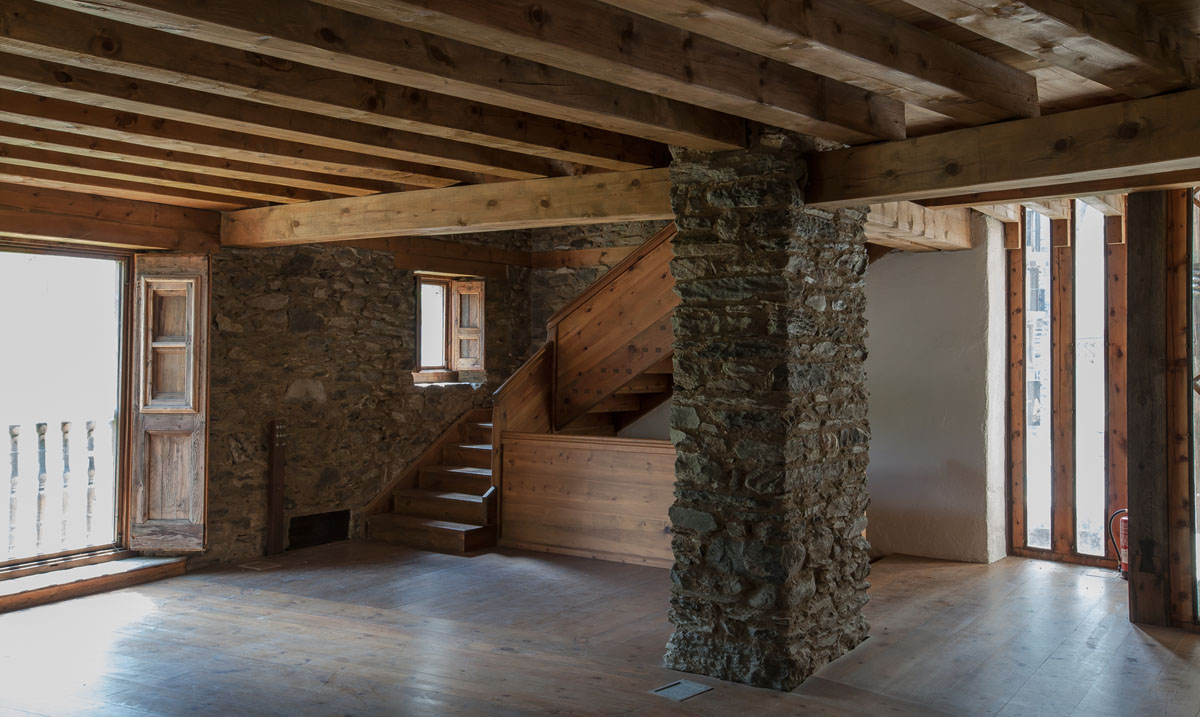 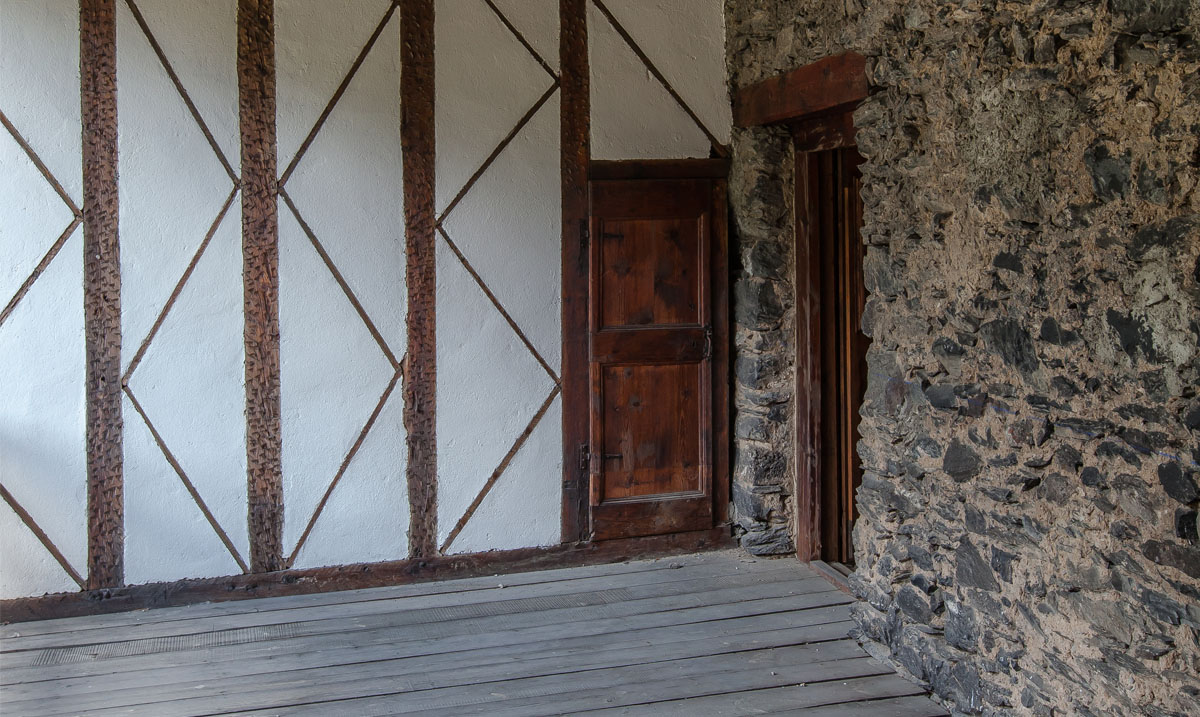 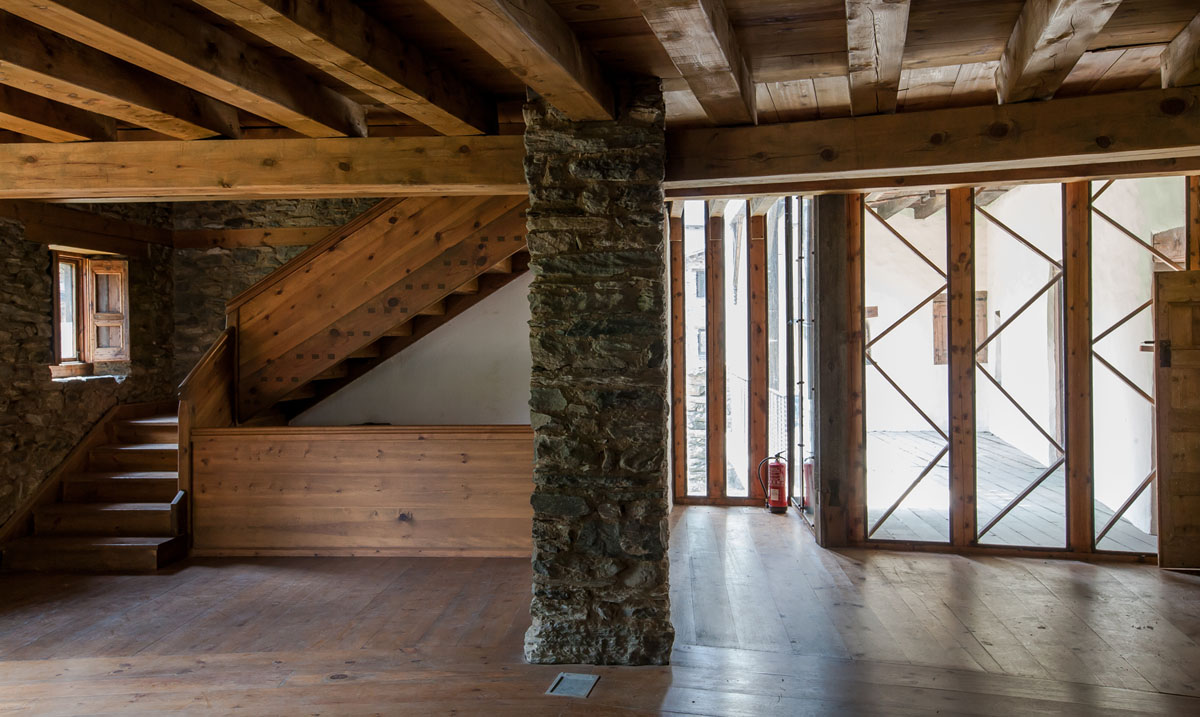 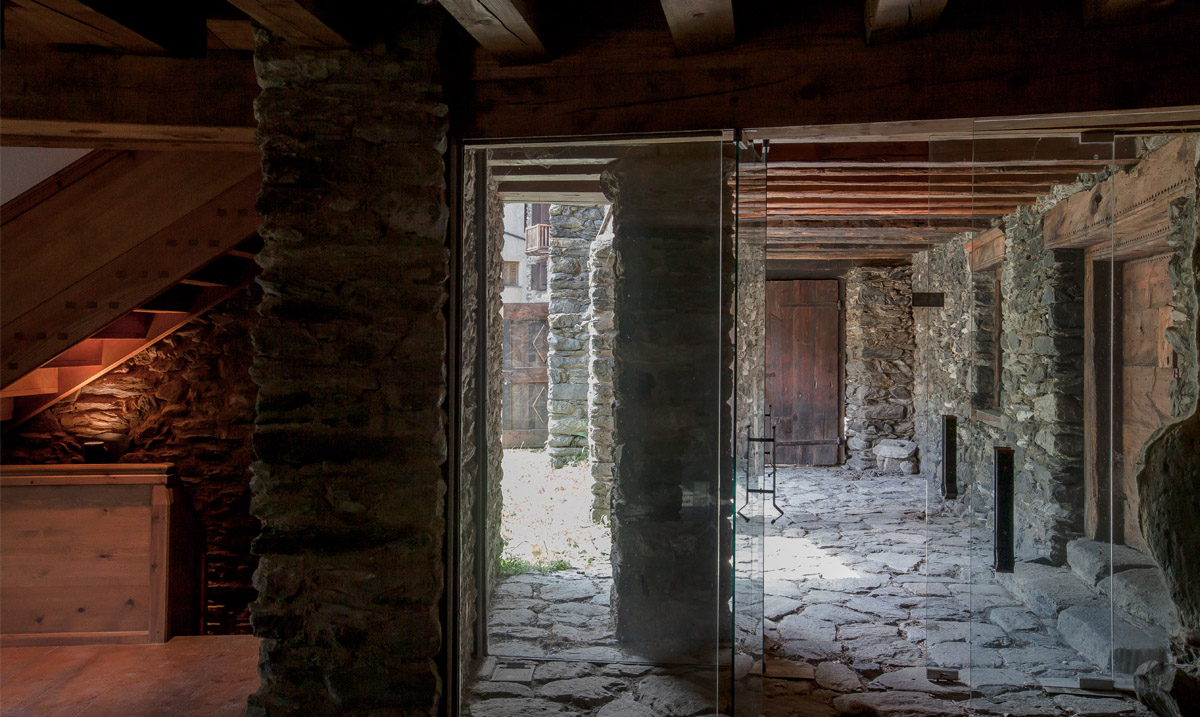 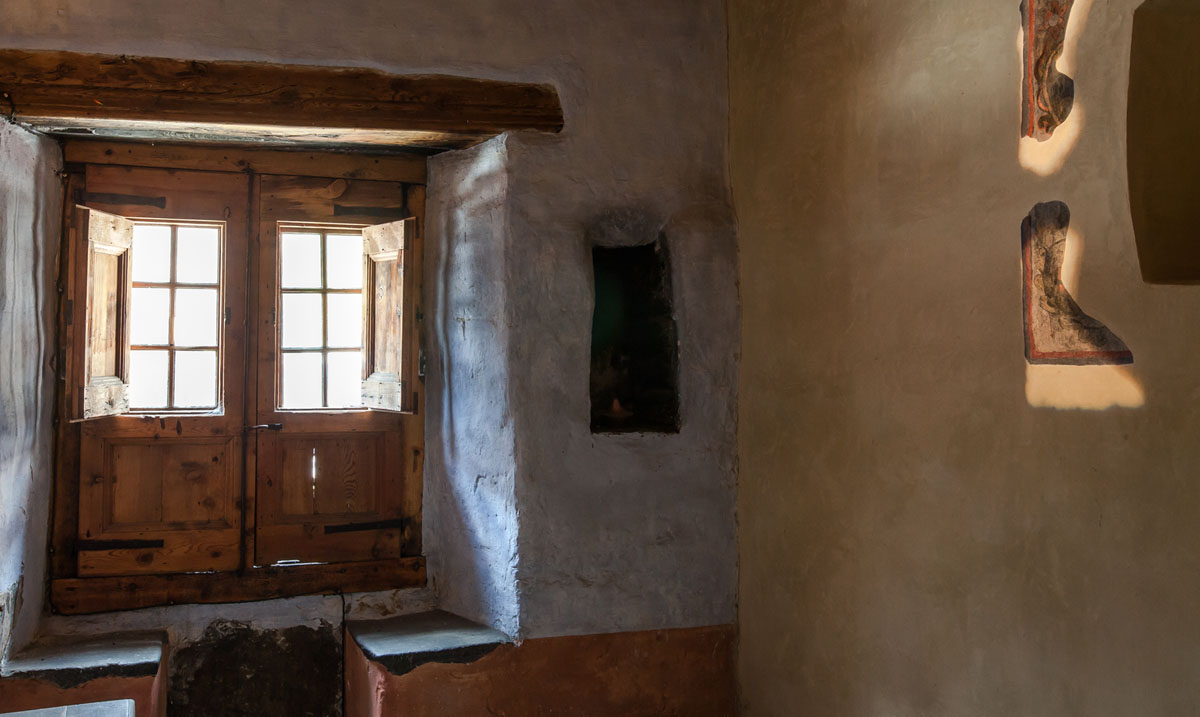 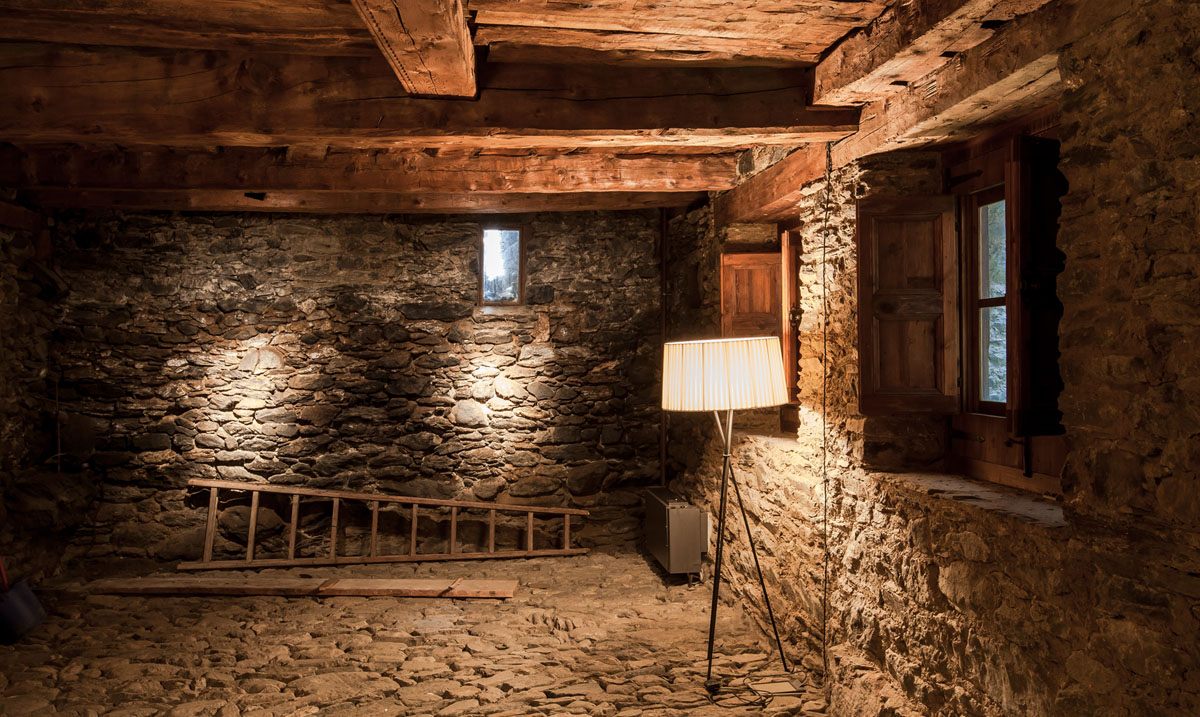 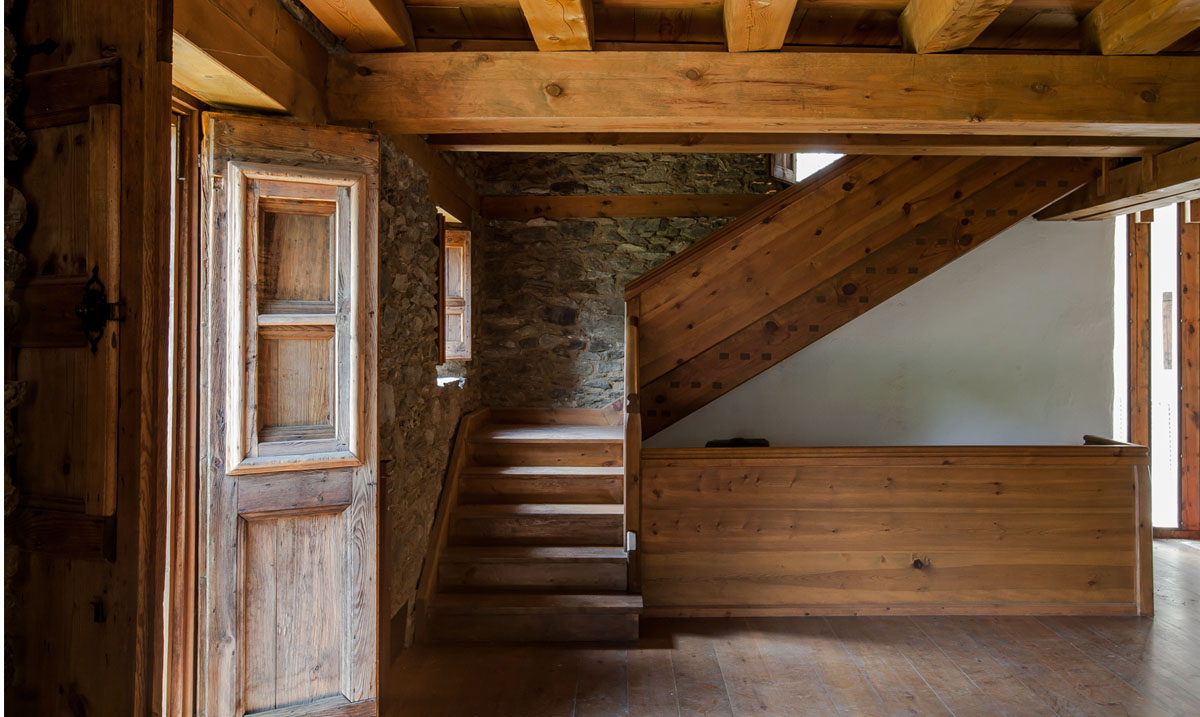 Cal Pal (the House of Pal) is situated in La Cortinada, beside the path from El Vilar to Sobirà bridge.
Cal Pal was one of a series of properties associated with the Escoter inn – houses, manors, fields, lands, meadows, vegetable gardens, orchards, enclosures, pastures and other possessions – given by Bernat Escoter, vicar of La Massana, and his mother Raimunda, in a donation to Joan Pal of Ordino. So it became the home and possession of the Pal family and “home and hearth” for Raimunda until her death. It was stipulated that Pal must live there permanently and could not sell it, so the house stayed in the family’s hands throughout the late medieval and modern periods. In the 17th century, it passed by marriage to the house of Joan Torres, of Casa Teixidor in Sispony. The last resident of the house was Antoni Torres Armengol [aka Tonillo], at the beginning of the 20th century, who sold it in 1955 to Serafí Reig Ribó.

Cal Pal is one of the most classic examples of Andorran vernacular architecture. There are records of several extensions in the 16th century and early 19th century, when a third section was added to one side, building the pigeon house and two covered galleries on the south-east façade, which gave the house its present appearance. The north-east façade has striking carvings of human faces on the ends of the roof-beams.

During the 1990s, a restoration project was carried out, including the reconstruction of the side building, which had been knocked down in the sixties. This enabled the process of decay to be halted, while preserving its character and reaffirming its importance as an element of Andorra’s cultural heritage. On 2 March 2011, Cal Pal was included in the general inventory of cultural heritage of Andorra.

Now, Cal Pal has reopened its doors to visitors and offers a space for reflection and debate on the art, cultural creation and cultural heritage of Andorra, with the aim of being the “home and hearth” for this reflection on our culture.

Susanna Vela, Director of the National Archive of Andorra.